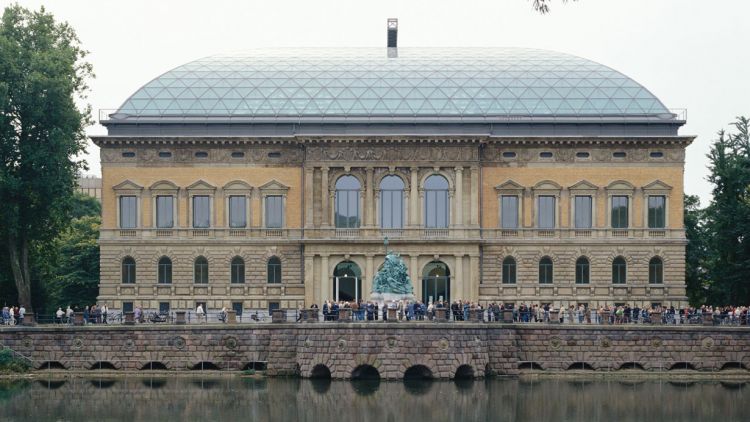 The Kunstsammlung Nordrhein-Westfalen is the art collection of the German Federal State of North Rhine-Westphalia, in Düsseldorf. United by this institution are three different exhibition venues: the K20 at Grabbeplatz, the K21 in the Ständehaus, and the Schmela Haus. The Kunstsammlung was founded in 1961 by the state government of North Rhine-Westphalia as a foundation under private law for the purpose of displaying the art collection and expanding it through new acquisitions.

During its 50-year history, the Kunstsammlung Nordrhein-Westfalen has earned an international reputation as a museum for the art of the 20th century. For some time now, however, the chronological spectrum of the collection—which was initiated through the purchase of works by Paul Klee—has extended up to the immediate present. The building at Grabbeplatz (K20), with its characteristic black granite façade, was inaugurated in 1986. An extension building was completed in 2010.