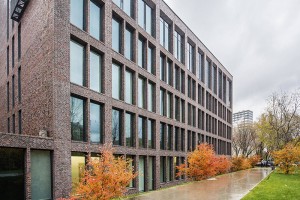 Gallery photography projects focused on the inheritance of a 20th-century art with the show by Weegee, Alexander Rodchenko, László Moholy-Nagy and Helmar Lerski. Since 2012 Gallery is an exclusive proprietor of the heritage estate of a great Russian abstract artist Evgeny Chubarov (1934 — 2012).