What is ODBK Equality and Diversity Certification? 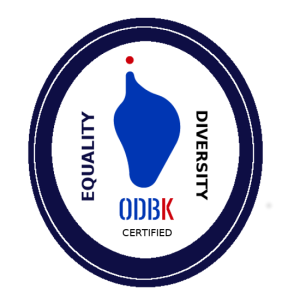 The ODBK Certification for Equality and Diversity for Art Institutions is a program initiated and operated by ODBK that publicly recognises those arts organisations demonstrating a history of, and commitment to, voluntarily making the art world more equal, diverse and democratic. The objective of the ODBK with this program is to make sure that the artists, as well as the people who create artistic work, are representative of what conforms the current art world and for audiences too. ODBK evaluates, with the backing of a team of academics and professionals in art, the level of equality and diversity that an art institution has.

What is being Measured?

A jury of four persons, two representants of the ODBK and two external, wil decide the level of equality and diversity of the institution. It is important to mention that will be taken on count not only the numbers but also the effort of the intitution to create and support equality and diversity.There are three levels of certification and this is calculated based in the number of points summarized of each parameter evaluated. If the institution does not reach the third level, nothing will be published online and will be send back to the institution a list of recommendations to improve those aspects.

The Alpha Certification is made by two team members of the ODBK and two High experienced experts in Equality, Diversity and the Art World. Here is the list of experts that participate as evaluators for the ODBK Certification: 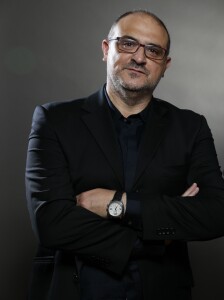 Sharon is a French-Israeli researcher and independent curator of contemporary art based in Tel-Aviv. He holds a master degree in theory and policy of the arts from the prestigious Bezalel Academy in Jerusalem and a museology diploma from The Israel Museum of Art headed at the time by Chief Curator Yigal Zalmona. He hast curated many group and solo exhibitions in prominent galleries and museums in Israel and Europe. In addition to his independent activities, is the chief curator and art collection manager of the Isrotel hotel chain for which he purchase art collections, curate temporary exhibitions and manage several residency programs, AFAR (Art Forest Artists Residency) in northern Israel, MRAR (Mitzpe Ramon Artists Residency) and in Tel-Aviv, hosted at the new LAB experimental art space. Click here to download the biography from Sharon Toval. 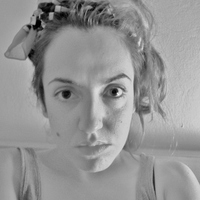 Jorgina Stamogianni is a freelance curator based in Berlin. Studied Political Science and Social Anthropology. She have been actively involved in the field of contemporary art, working at various institutions, including Rebecca Camhi Gallery (Athens), Kunsthalle Athena (Athens), Künstlerhaus Bethanien (Berlin), Kreuzberg Pavillon (Berlin) and documenta 14 (Athens & Kassel) among others.